Thousands of wrecks in the German Bight and a total of more than 50,000 wrecks in the North Sea. This makes this area one of the most wrecked waters in the world, but at the same time it is one of the most difficult and dangerous: Strong currents due to high and low tide, poor visibility and troubled seas have given this reputation.

We are going on a trip with the North Sea diver Andi Peters and his team, with whom he has found reliable partners to realize his goal to live from the findings of his dives. Each drowned wreck has a treasure that is not always gold and silver.

The documentary produced by Take25 Pictures GmbH for DMAX follows on from the events that experienced North Sea diver Andi Peters has experienced in over 4,000 dives during his 20 years of diving experience and has been published in part in his book “North Sea Diver”. 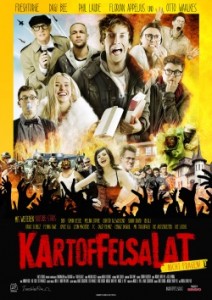 Since YouTube and film and TV are even more understood as competitors, the pioneering work of our summer comedy by and with Freshtorge (1.2 million subscribers!) Is to cross the paths of these two fronts and create a symbiosis.

For example, stars like Otto Waalkes and Wolfgang Bahro (“GZSZ”) were brought together with Germany’s most successful YouTubers (Freshtorge, Simon Desue, Bibi’s BeautyPalace, Dagi Bee, The Outsiders, etc.) in a film that combines fun, excitement, nonsense and educational subtext ,
With the second feature film “Kartoffelsalat-Nicht Fragen!”, Produced by TAKE 25 Pictures GmbH. the media response rose again. “Kartoffelsalat” attracted some 420,000 visitors to the cinemas with a nationwide full-time screening for the theatrical release on 23 July 2015 as well as bookings in Austria, Switzerland and Luxembourg, making it one of the most successful German films in 2015. 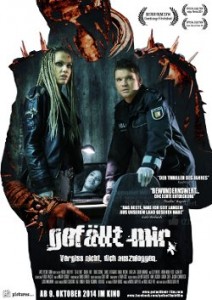 The first movie by TAKE25pictures.
In January 2013 Michael David Pate began to like the pre-production without funding. The script won very fast pledges from performers. This in turn drew the attention of the local press in and around Heide, according to which it was only a matter of time until the first potential financiers became aware. And so Vision became a reality. Godfather was not deterred by the fact that genre film is not easy in Germany. “I did not want to accept that as a natural law,” he says, “because I love genre films and just wanted to do something that I would have liked to watch myself.” 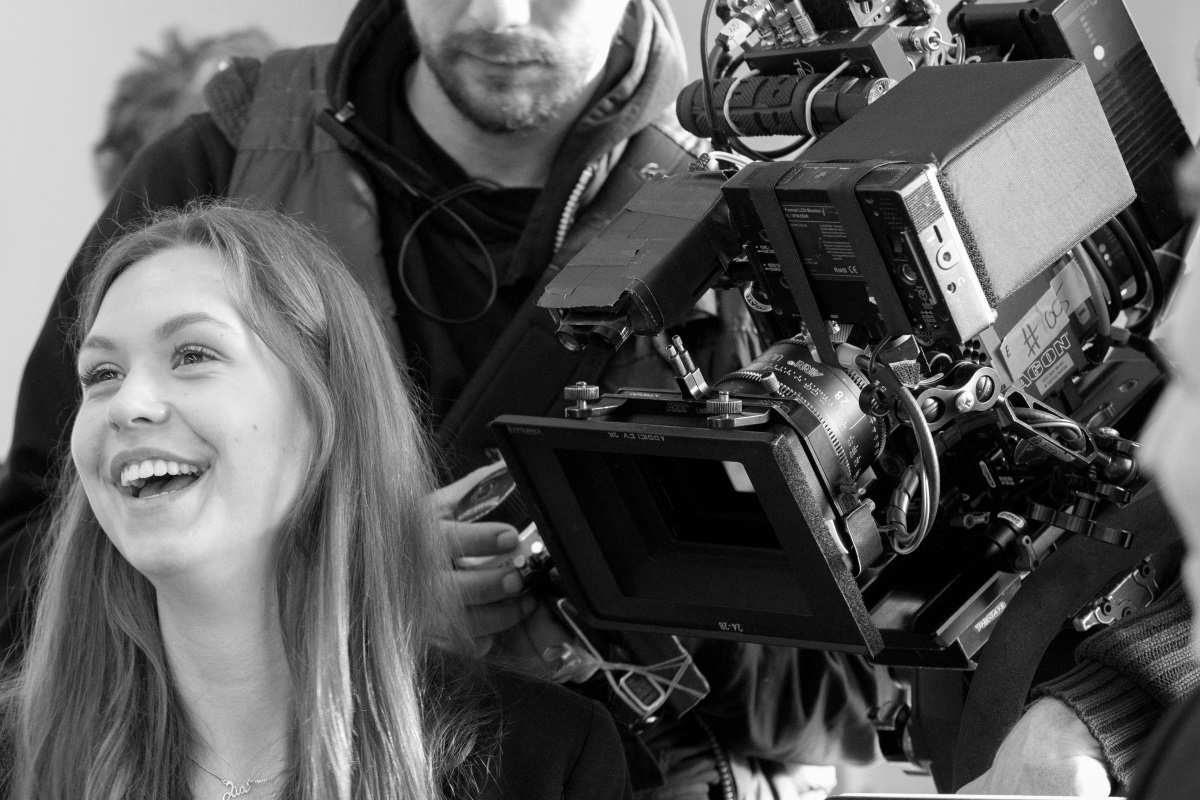 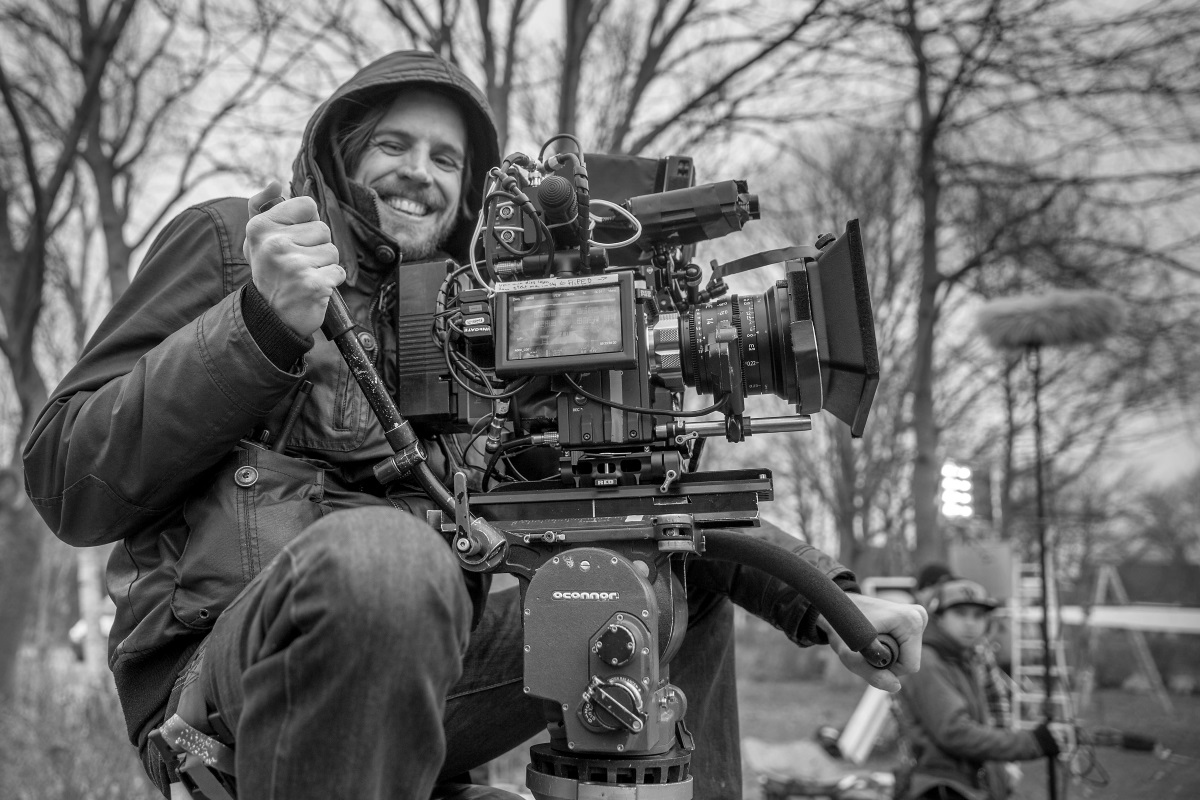 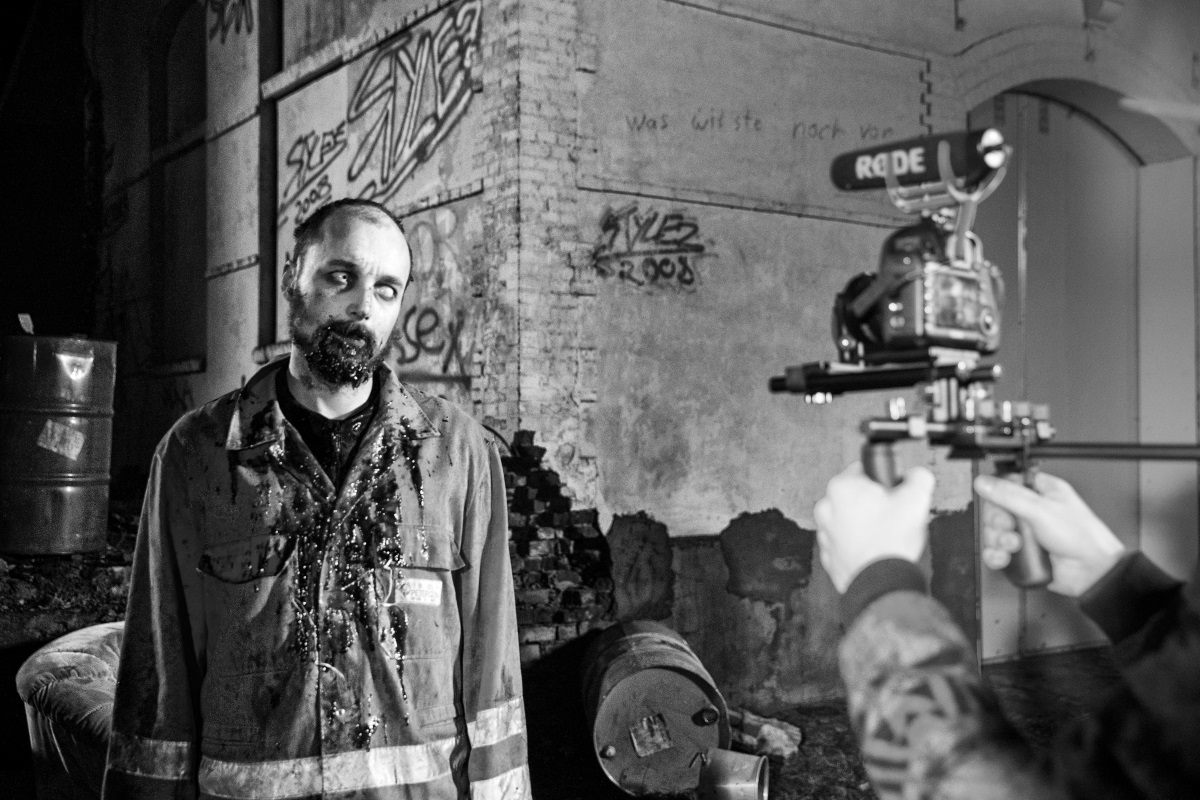 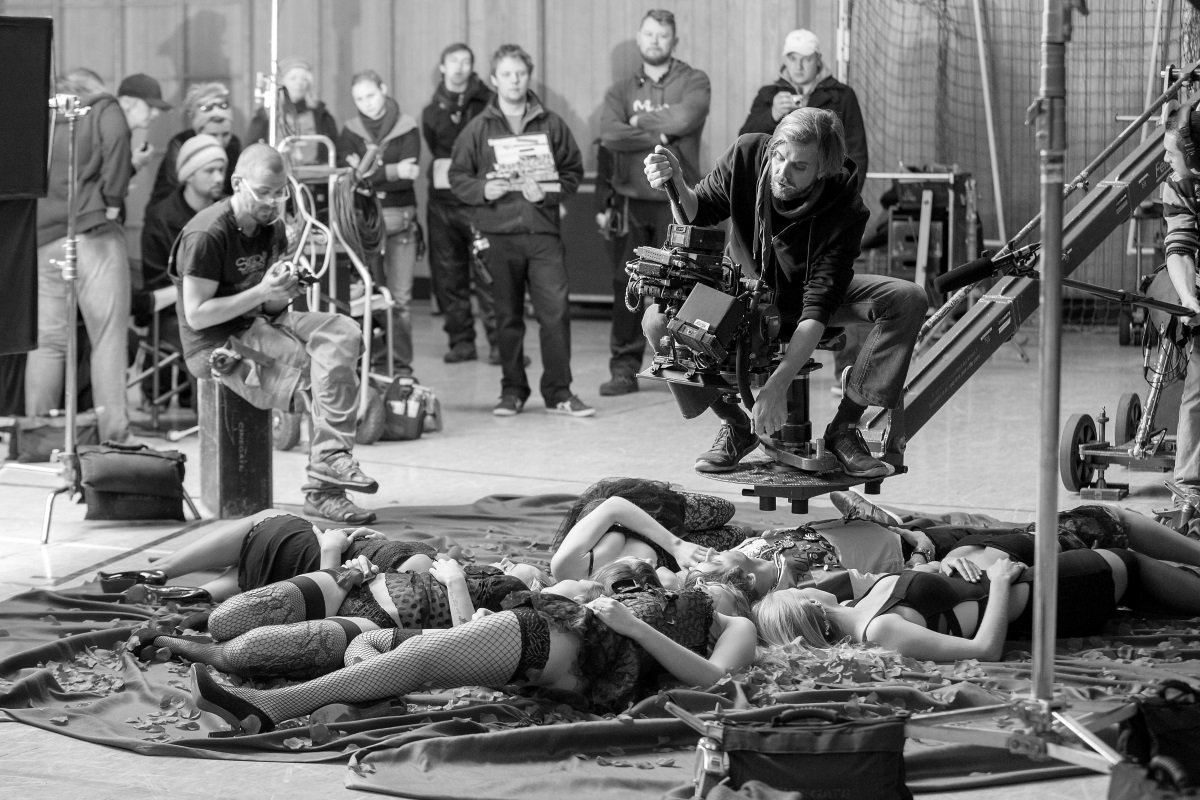 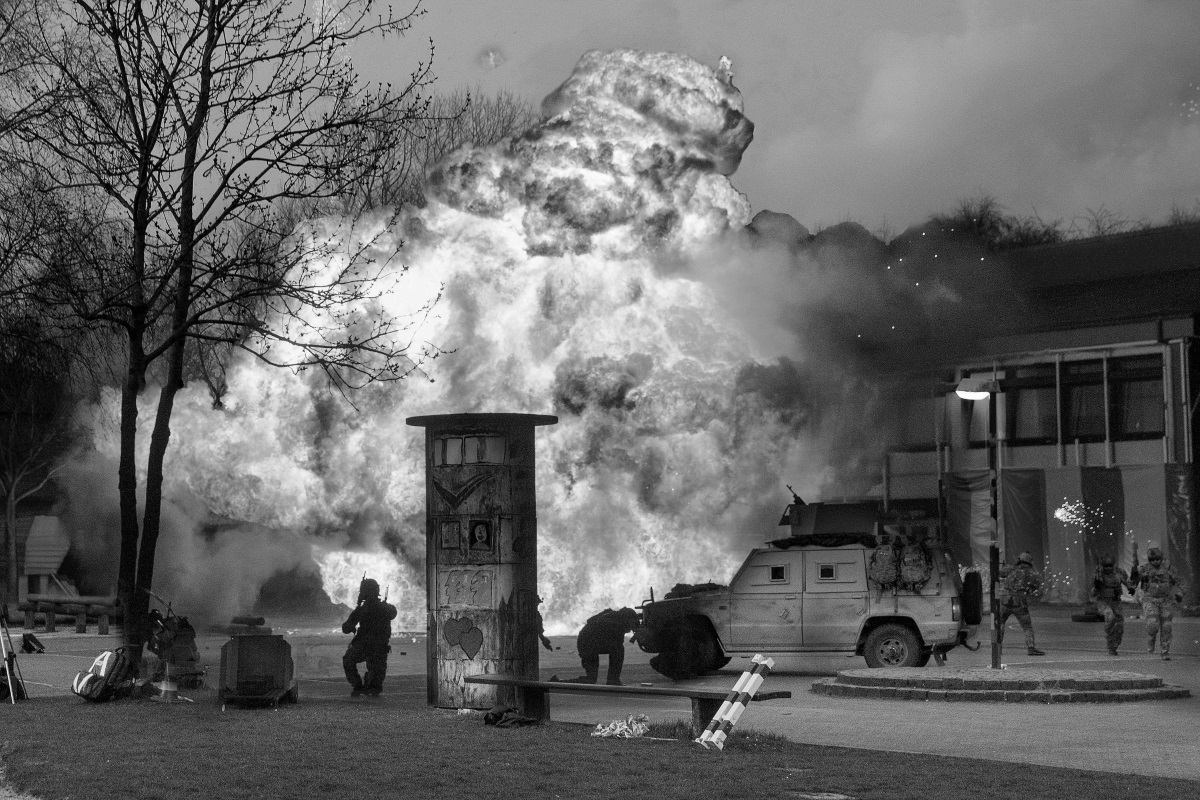 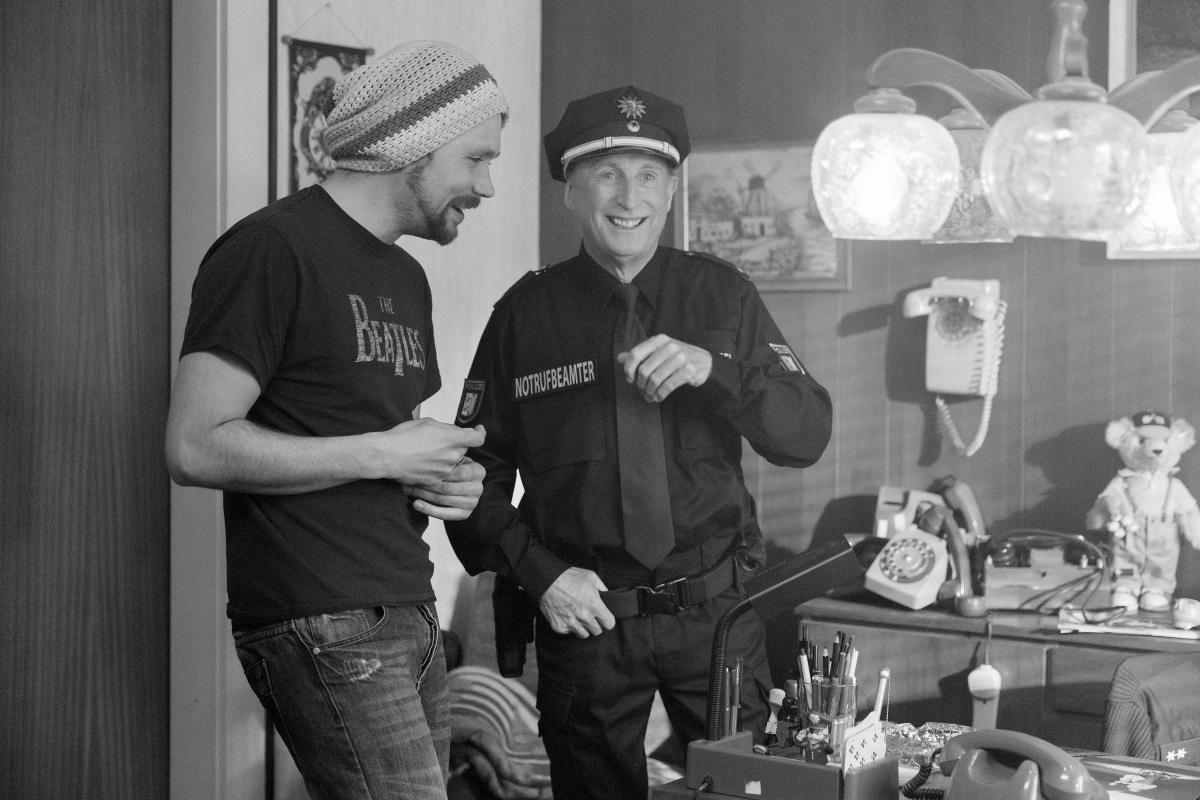 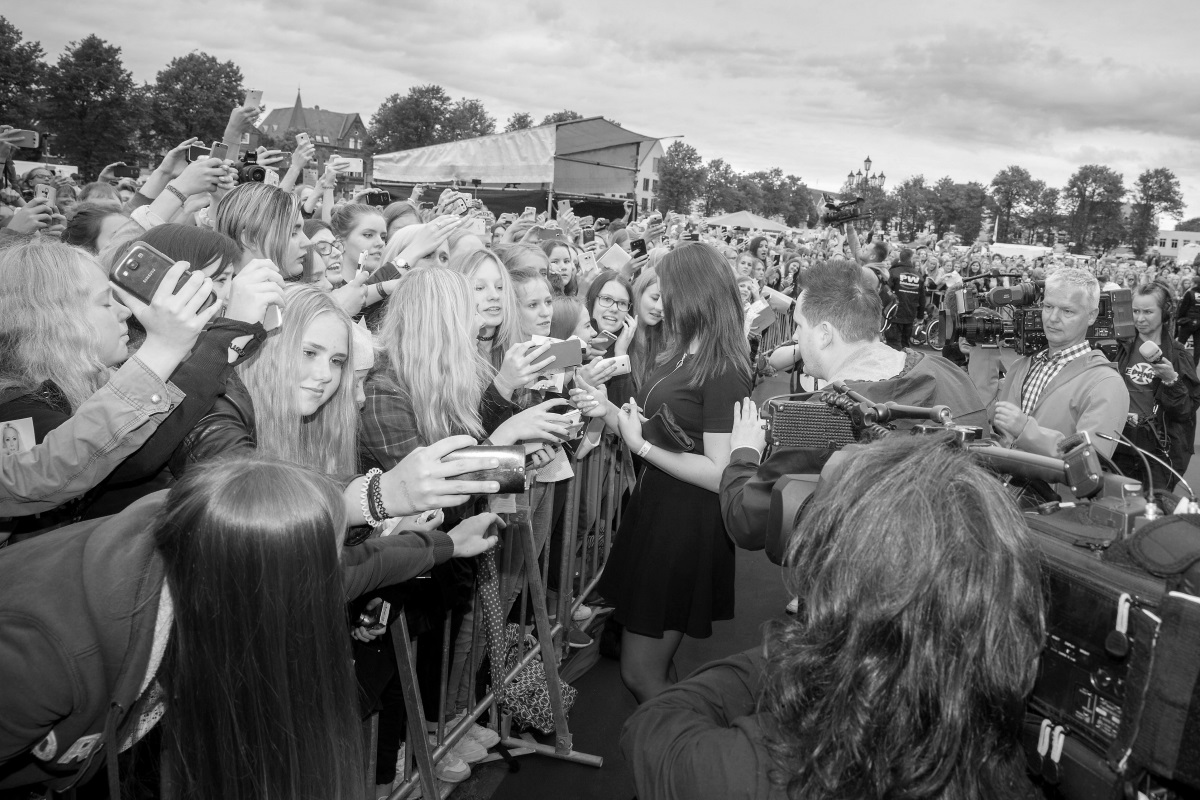 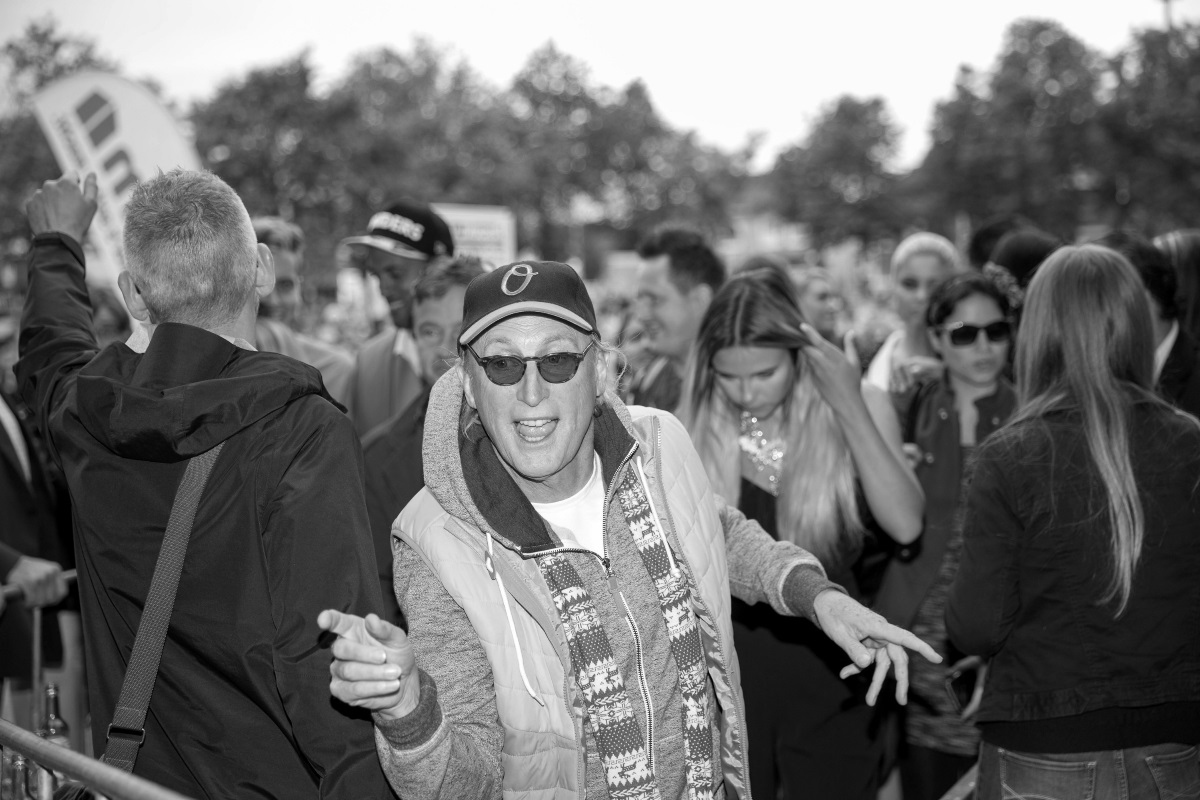 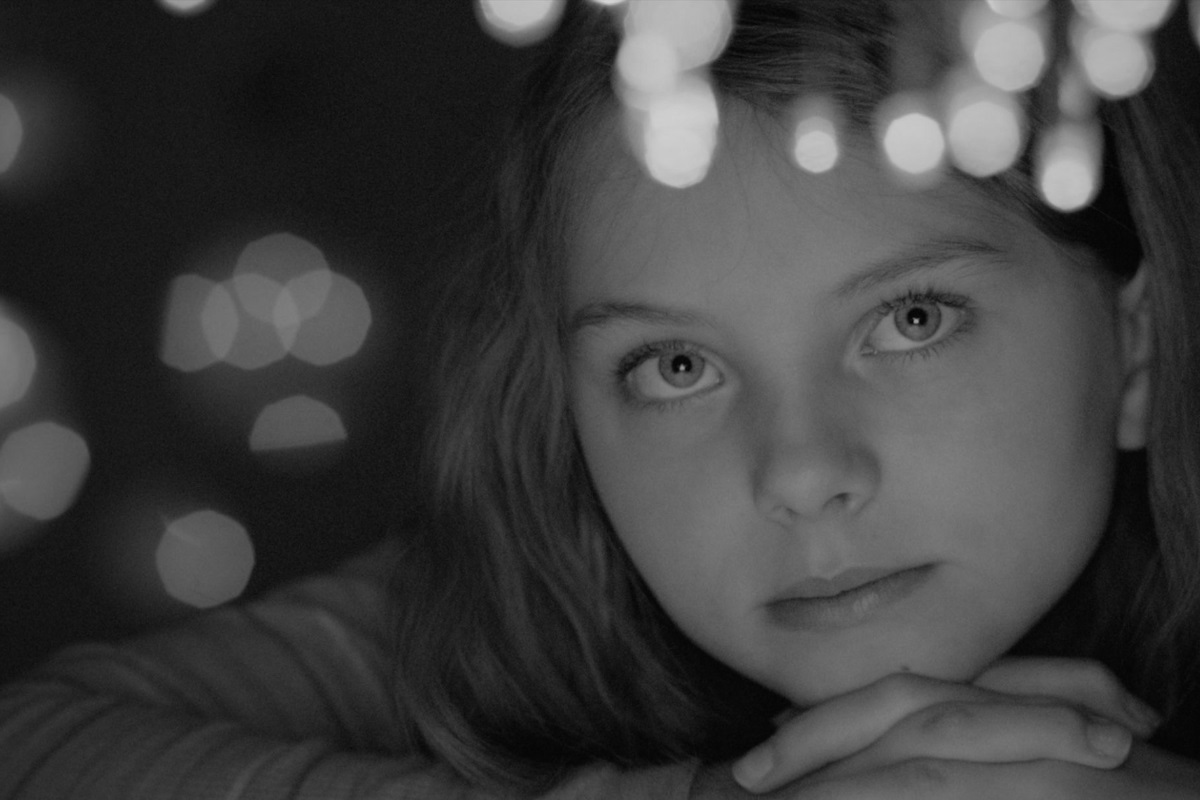 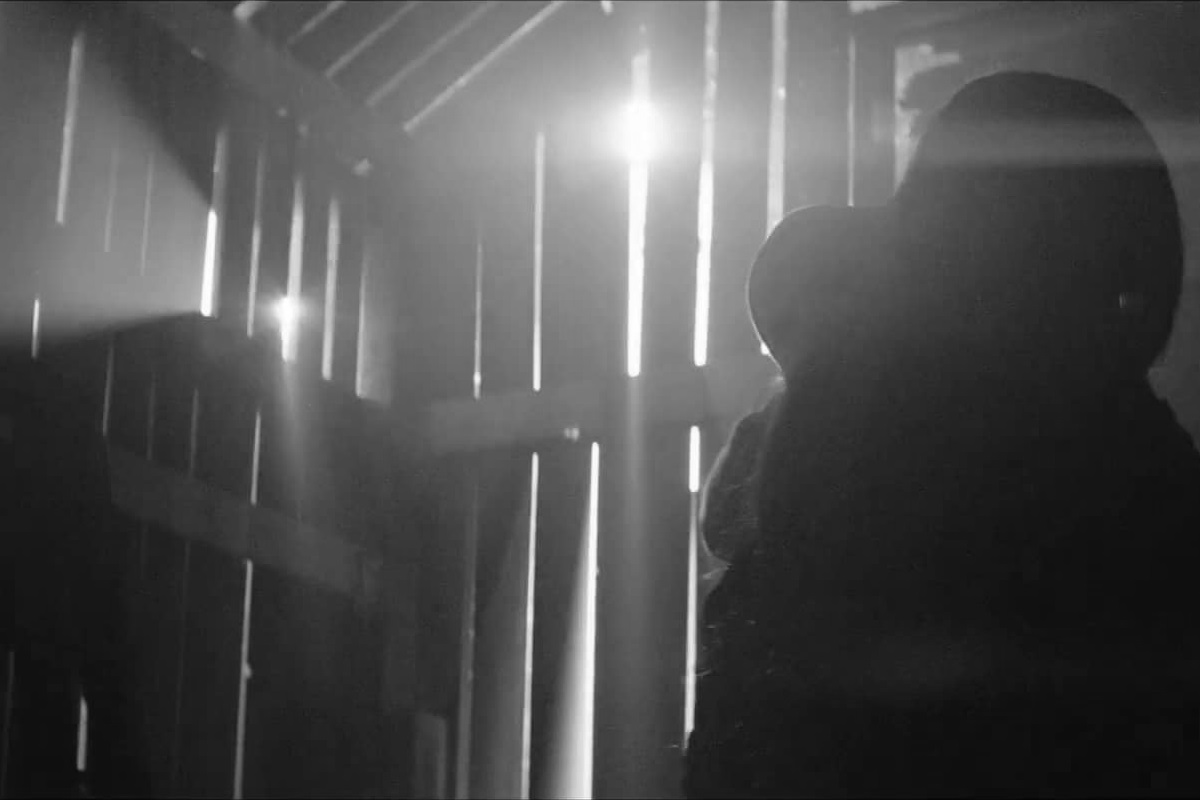 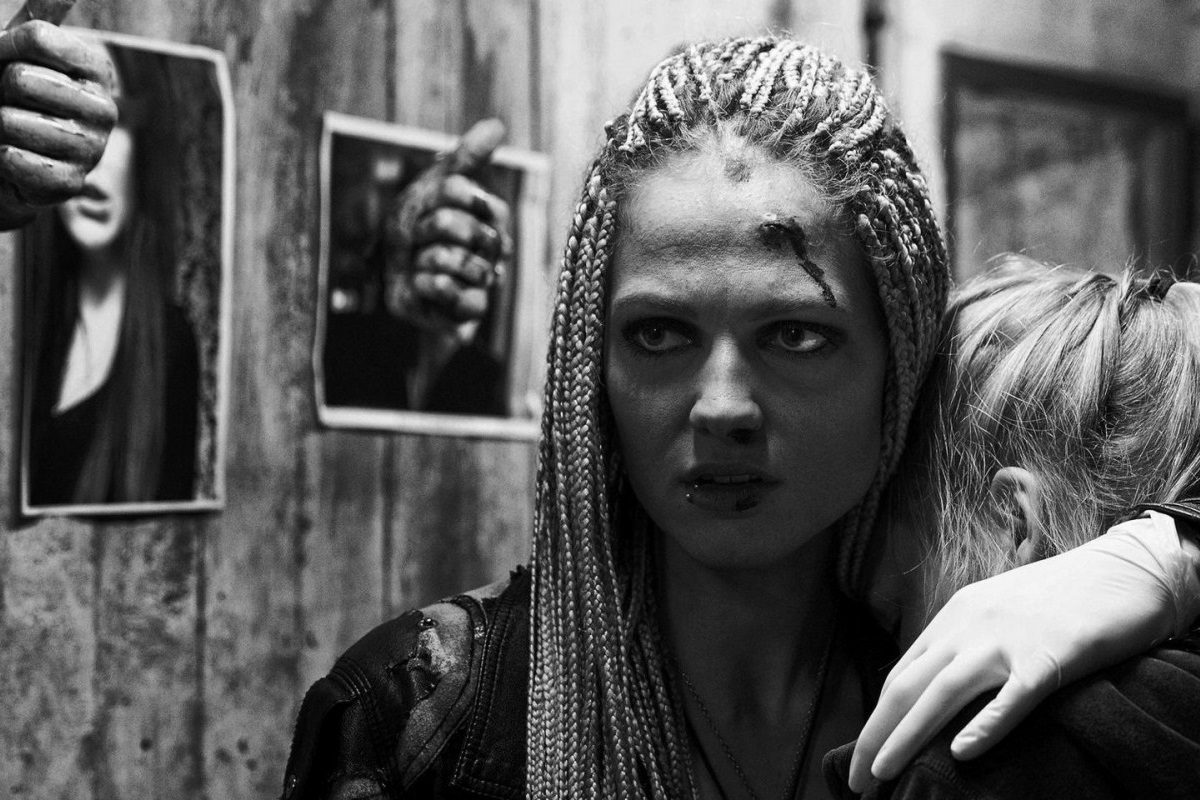 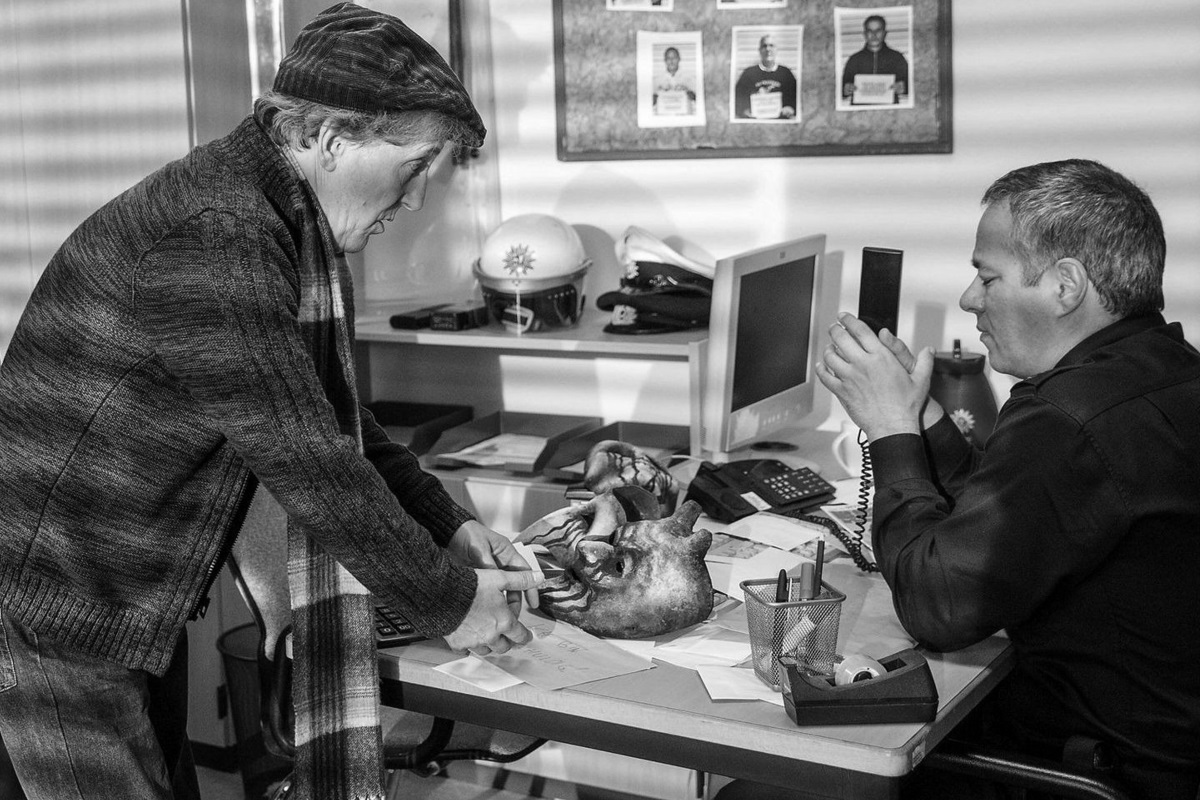 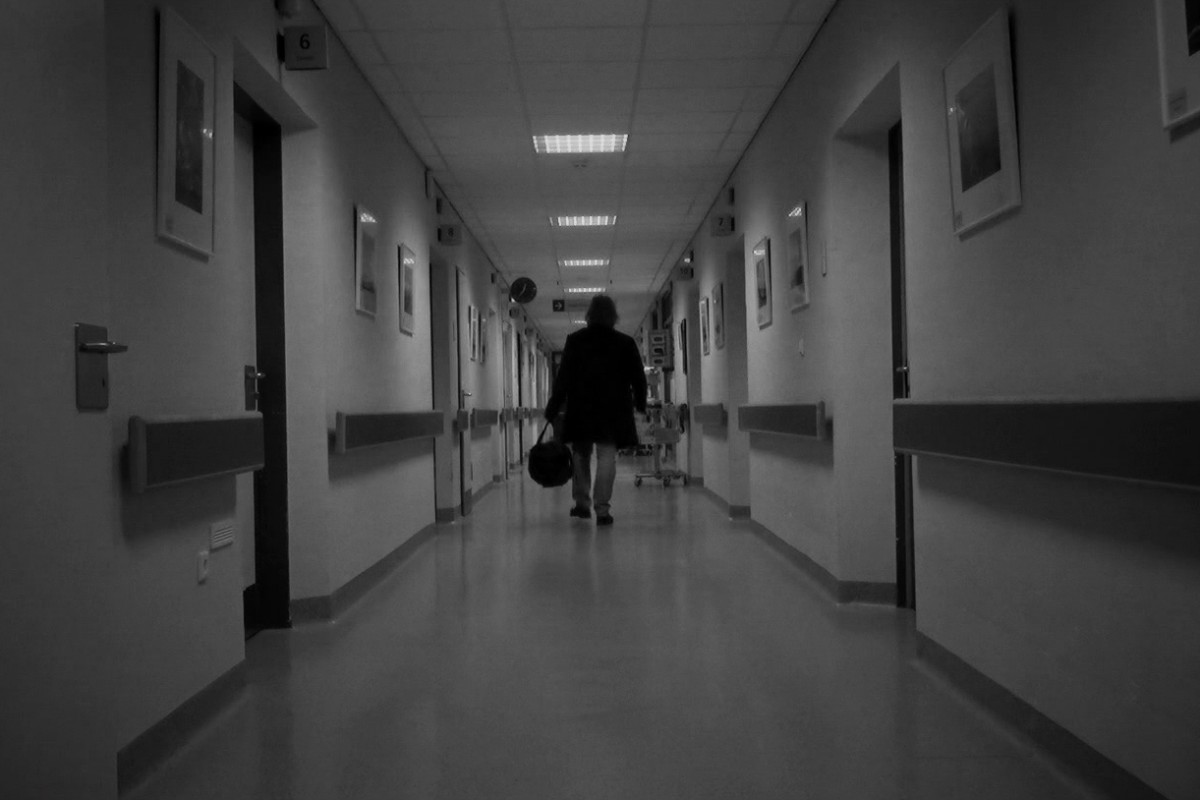 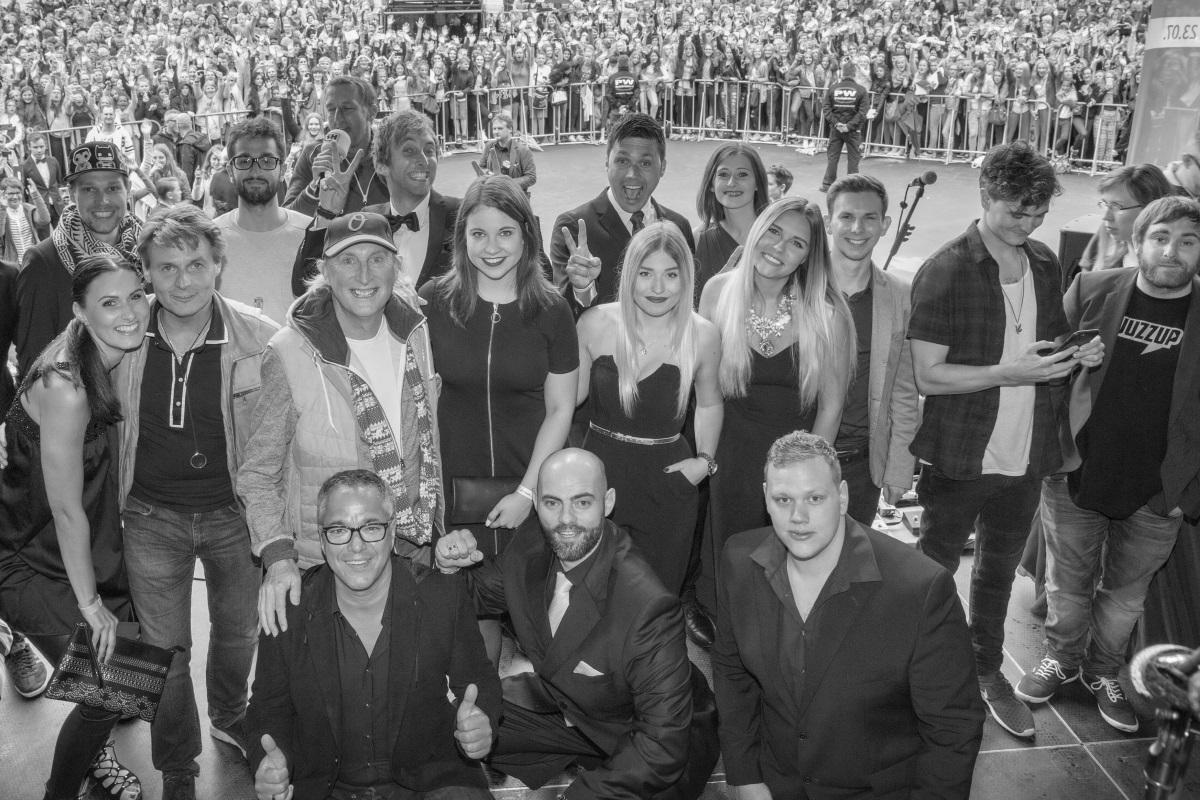